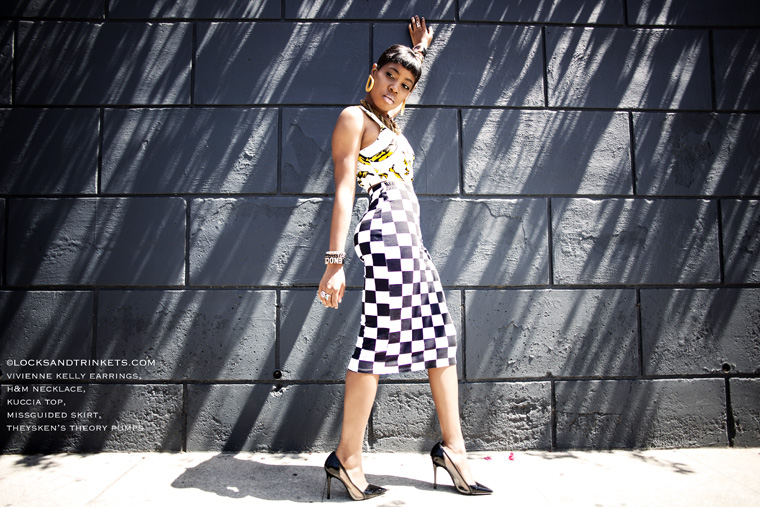 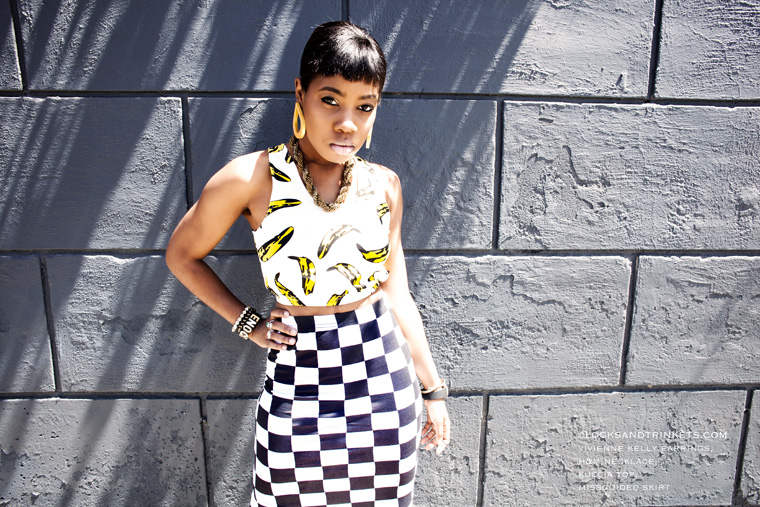 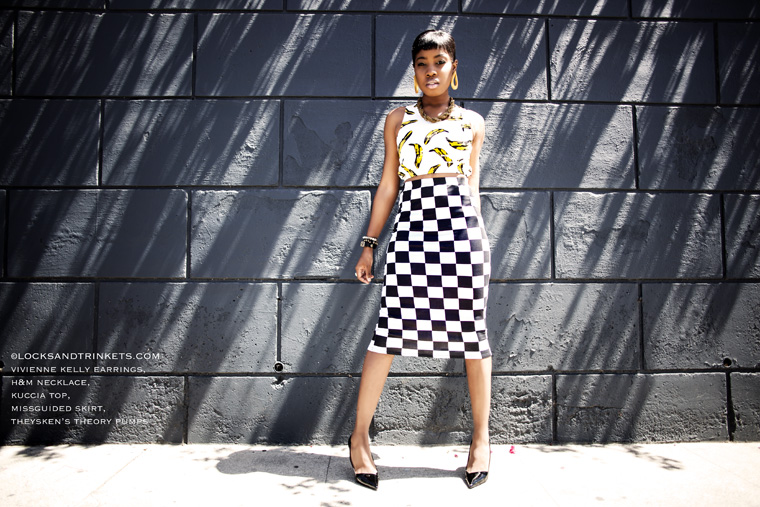 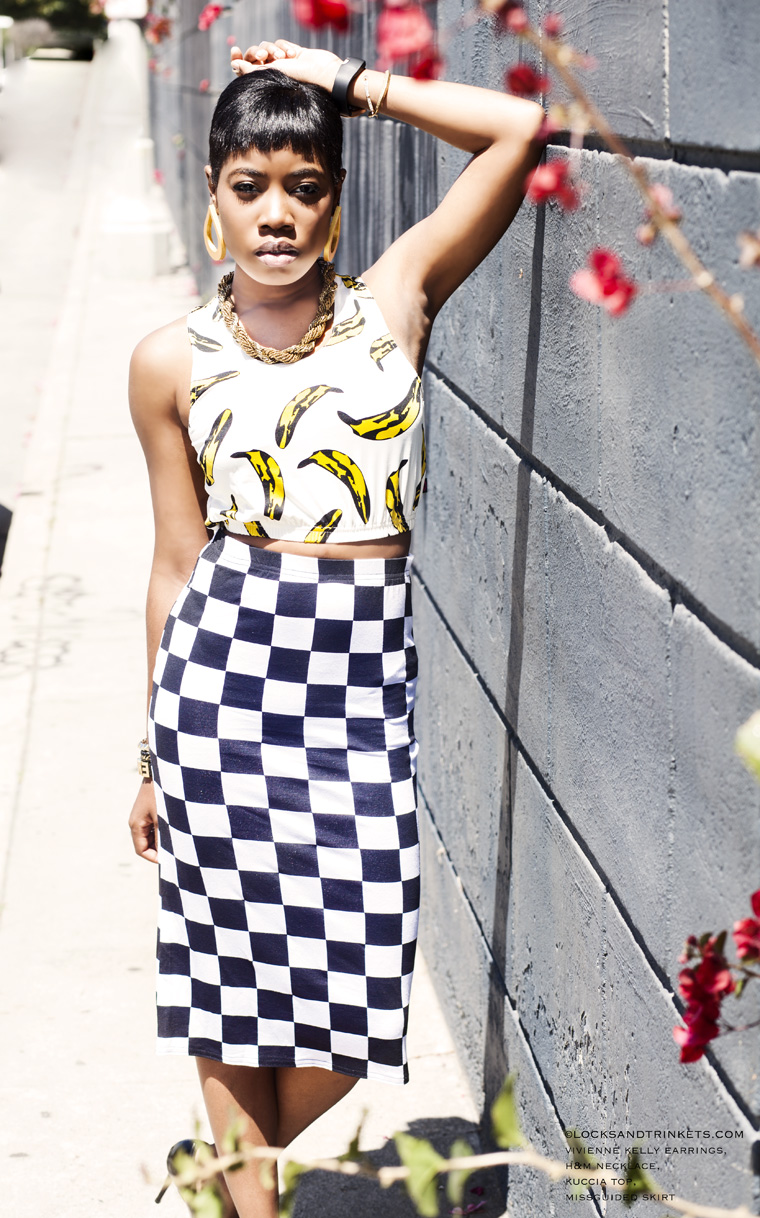 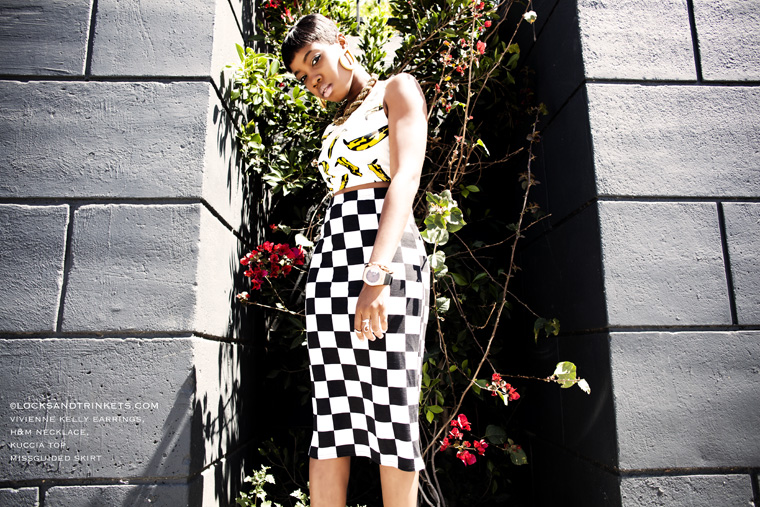 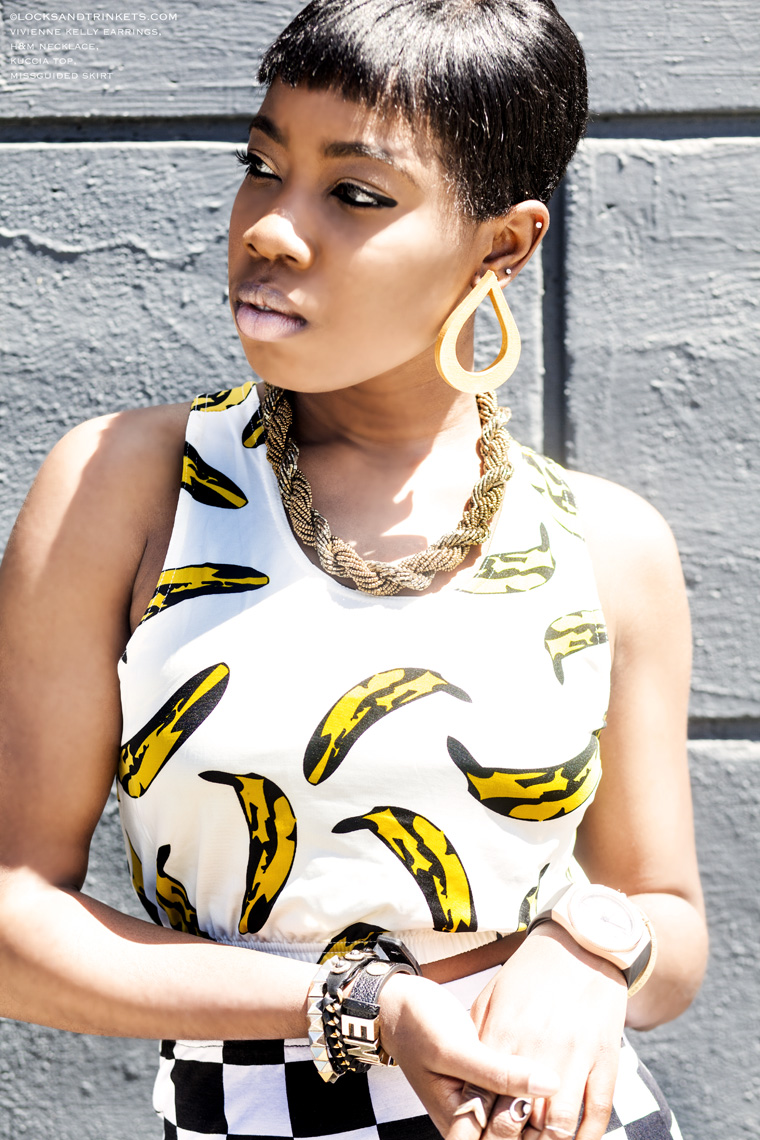 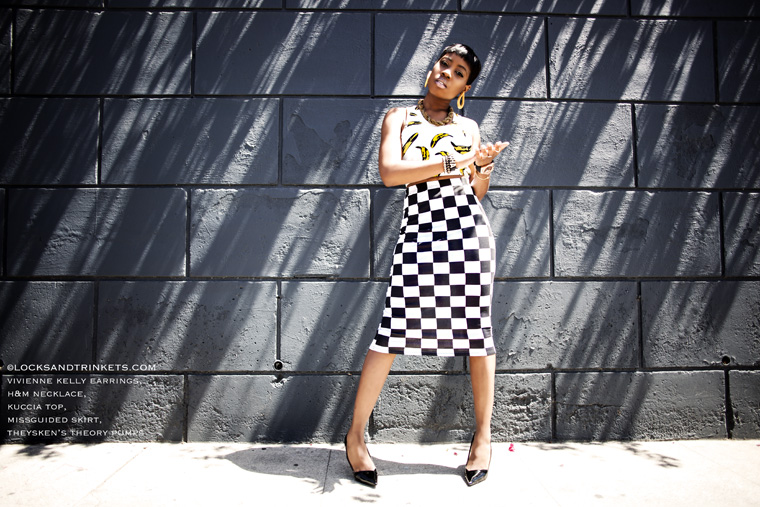 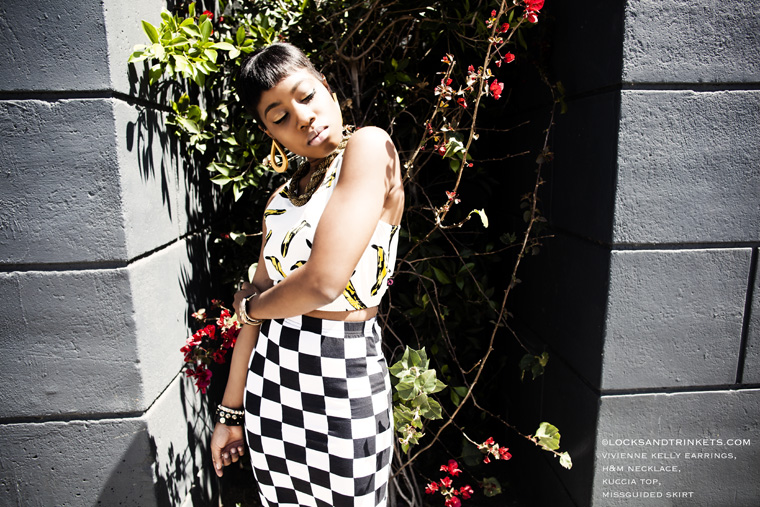 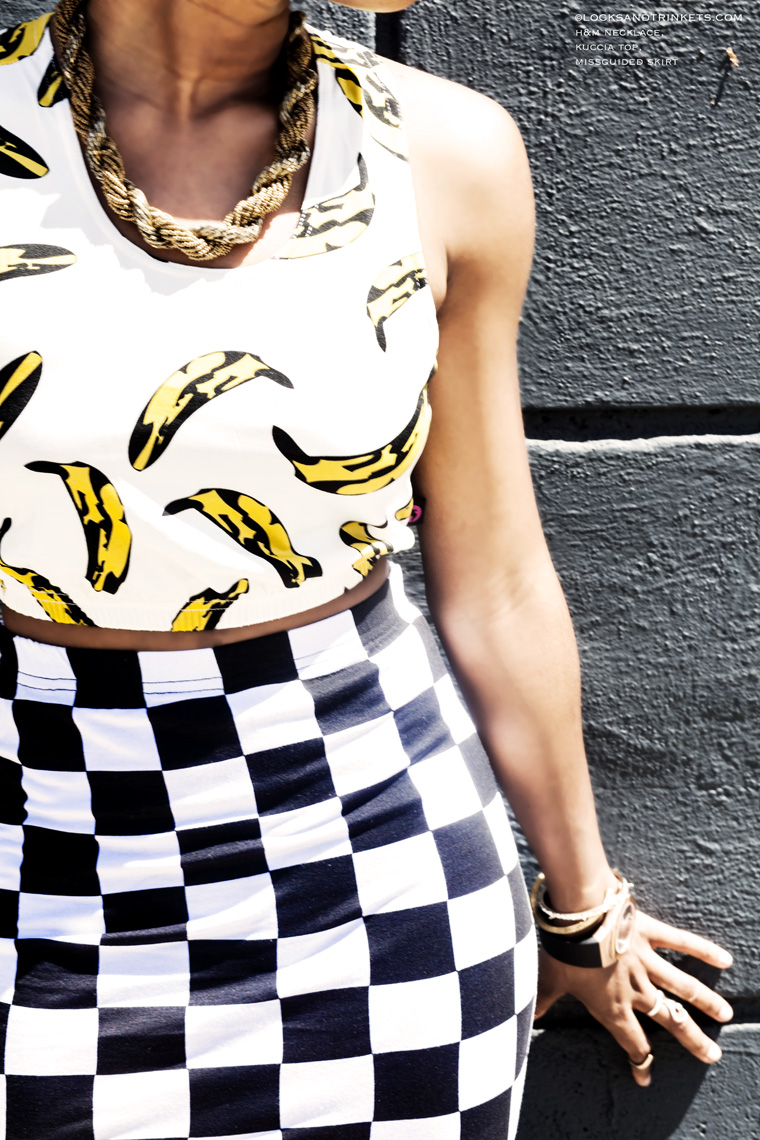 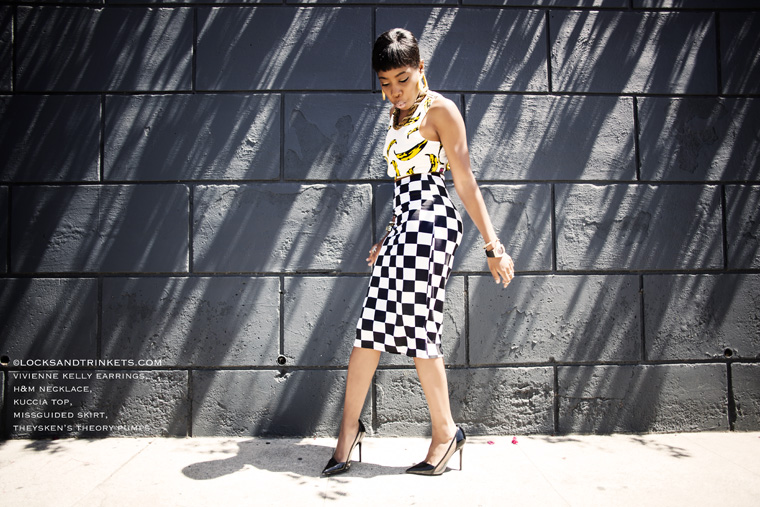 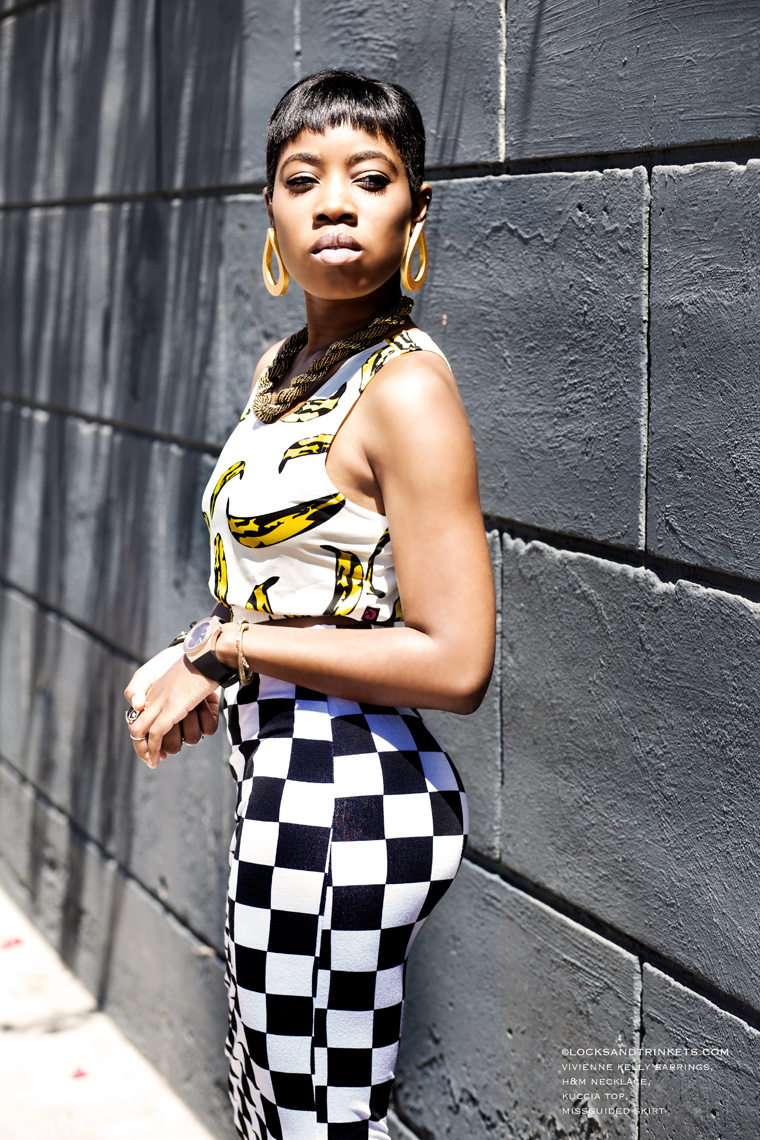 Is it weird that I knew what I was going to call this post the minute I pressed “checkout.” And is it also weird that I started writing this before I even shot these pics? Sometimes you gotta strike while the irons hot. I’m the super creative artistic type in that I can’t get a 9-5 sitting behind a desk (it makes me want to cry) and I only create when I’m inspired. (except when I gotta pay the bills y’all)

Anyhoo back to the title of the post. If you are as hard core of a FRIENDS fan as I am, you will know exactly where I got it from. For those of you who don’t share our passion, it’s the episode when Phoebe changes her name after marrying Paul Rudd, who I always forget how freaking funny he is until his next movie premieres. Well in this episode Phoebe changes her name to Princess Consuela Banana Hammock which Paul Rudd (I forget his name on the show, Mike was it?) informs her that “banana hammock” is a term for a speedo and if she’s going to name her self that then he is changing his name to Crapbag. (yes, one word)
Don’t get me started I could probably quote every episode. It’s true that the 90’s harbored some of the best music and television shows, but we’ll have to discuss that topic at a later date because I could go on for days down memory lane…
Anyway, ju like my banana top?
xx